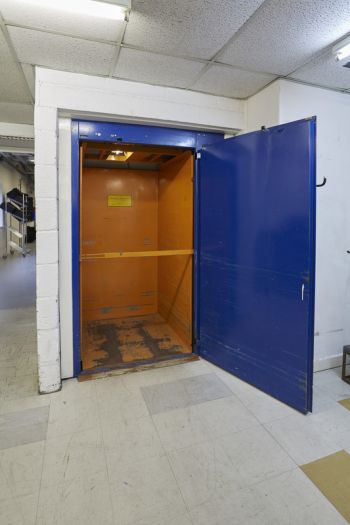 The prehistoric Loadmaster goods lift, installed way back in 1985 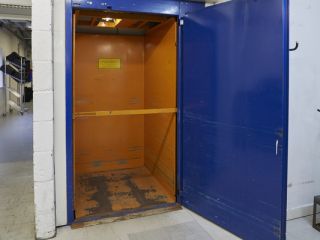 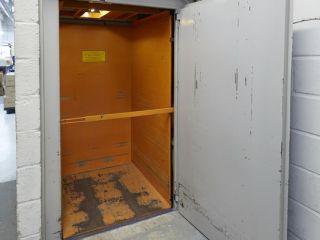 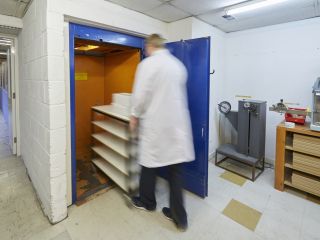 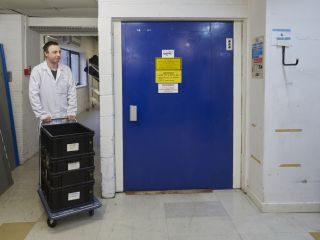 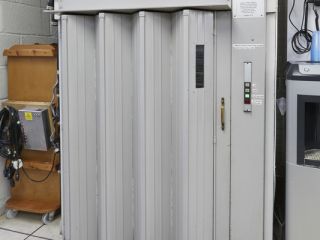 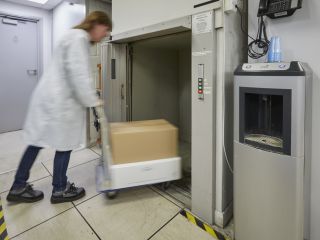 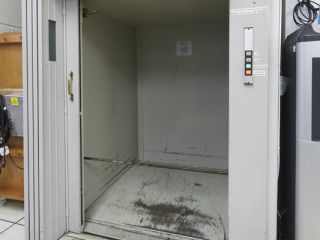 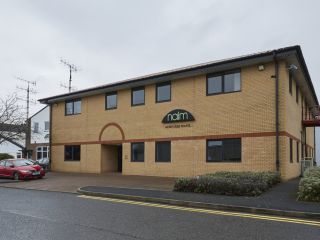 With a 150-year anniversary to celebrate, Stannah is hunting down its longest-serving lifts, with a prehistoric Trolleylift and Loadmaster in the Salisbury manufacturing depot of Naim Audio being the first of several to be dug up, dusted off and paraded before their public.

Installed in this high-end audio factory in the early 1980s, the antediluvian goods lifts are still going strong. Which is just what you’d expect from Stannah Lifts, a principal UK lift manufacturer and supplier at the forefront of the British lift industry since 1867.

“Our Stannah goods lifts should get a medal for over 30 years each of shifting equipment between two floors. The stock is high value, too, and needs careful handling, so secure transit is essential – all delivered by our Trolleylift and Loadmaster. Thank you, Stannah, Naim Audio looks forward to many more years of reliable service!”

The 250kg Trolleylift traction goods lift was installed in 1982 with the 750kg Loadmaster chain-drive goods lift not far behind in 1985. The duo are battered and scratched but unbowed, and bear well the scars of their combined 67 years. Of course, the lift pair has faltered once in a while, but generally they have performed excellently, with the Trolleylift on particular fine form since 2008.

NB: Inhouse palaeontologists are unearthing numerous prehistoric Stannah lifts, with several sites of special scientific interest currently under investigation. Great news for lift fossil owners and their many fans. So watch this space!