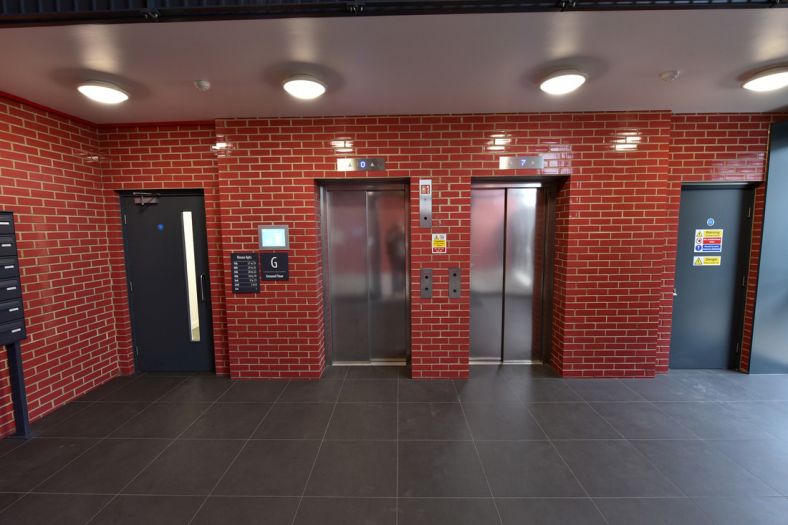 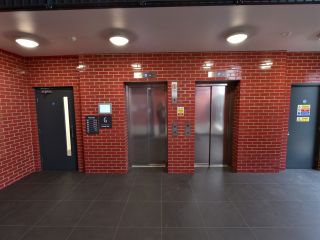 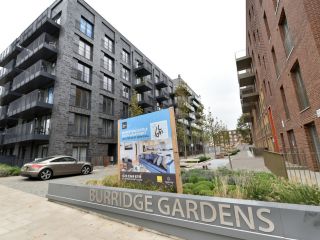 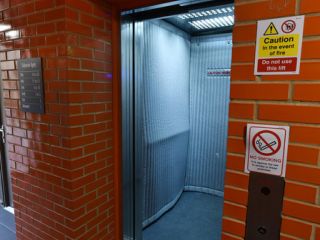 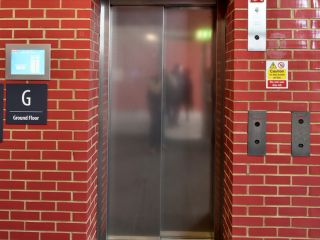 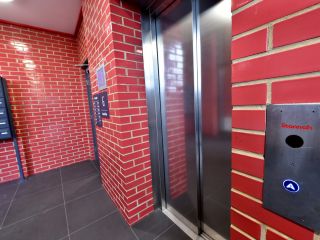 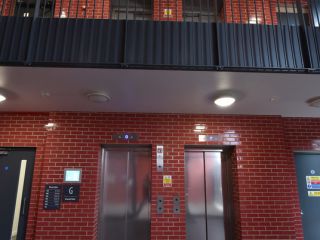 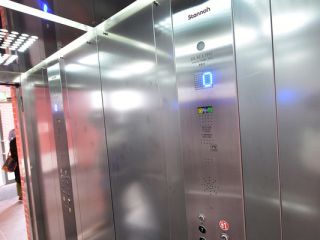 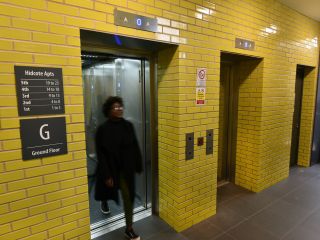 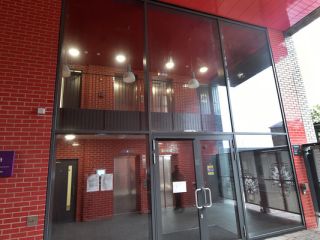 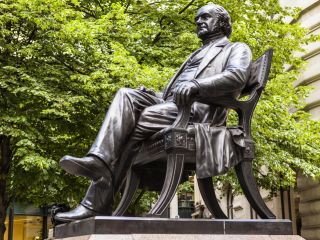 Geo. Peabody, Esq. was the 19th-century founder of one of the oldest and largest housing associations in London – but would he nod approvingly at the installation of nine Stannah Xtralift passenger lifts in the redevelopment of St John’s Hill, a 1930s Peabody estate in SW11?

By George, of course he would!

This American-British financier, philanthropist and Londonphile was committed to providing housing of a decent quality for everyone in the UK’s capital; so, naturally, he would have welcomed the five Xtralifts and two sets of Xtralift duplexes that support access-for-all to 153 apartments ranged over five and seven floors, in two distinct blocks, in Phase II of this comprehensive upgrade.

To match the heavy duty demand of this environment, the nine 8-person lifts are fitted with higher-grade stainless steel lift cars and Dewhurst push-button controls. Eight are traction, without motor rooms, and one is hydraulic, with a motor room. All the lifts have been installed with a range of options, with a mix of vandal-resistant categories 1 and 2. Two models are equipped as firefighter lifts.

The Xtralifts were specified by Building Services Manager, David Lamb:

We have specified Stannah lifts on other projects and enjoy a good working relationship with the team. Having heard good reports on their Xtralift passenger lifts, we had no qualms in specifying Stannah once again to help meet the people-moving requirements in this high-use neighbourhood.

St John’s Hill is one of Stannah Lifts’ largest projects for main contractor, John Sisk & Son. Importantly, six of the lifts were handed over on ‘beneficial use’, i.e. the lift cars were installed with sacrificial doors and boarded out to enable Sisk to use them in the latter build stages. On completion Stannah replaced the doors and re-tested before formally handing them over to Sisk and before residential occupation. For the day of move-in Stannah supplied a standby lift service to ensure swift occupation into the new dwellings .

Designed by Hawkins/Brown architects, the total redevelopment will provide 538 new homes (up from the existing 353) in a mix of 1, 2, 3 and 4 bedroom apartments. 279 homes will be affordable (social rent and intermediate housing) and 249 for private sale.

Stannah is proud to have played a key role in Peabody’s redevelopment of St John’s Hill, which won the Best Large Housing Development Award at the 2016 Brick Awards, arguably the most widely respected design and construction awards in the UK.

As with all Stannah lift products, the Xtralifts are covered by Stannah’s comprehensive lift 24/7 lift service plan, with 12 service visits in the first year, and continued lift maintenance by the London and South East Dartford branch of Stannah Lift Services, part of a nationwide network providing comprehensive lift servicing and support.