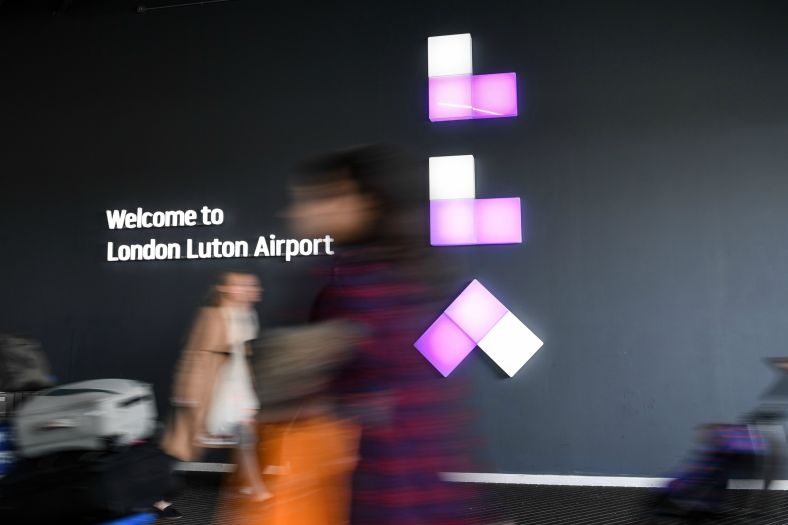 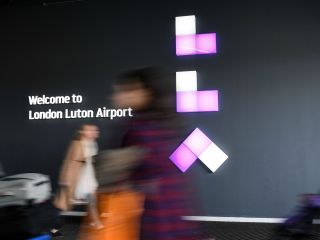 Stannah are delighted to have won the prestigious contract to supply an additional 7 passenger lifts, 2 platform lifts and 3 escalators for the expanding airport hub.

‘Congratulations to our tender team who have secured two contracts at LLA. The first is for the supply and installations of new products and the second is the maintenance contract of all lift equipment at the airport. We are delighted to be part of this major infrastructure investment project for the UK and look forward to working with main contractor McLaughlin and Harvey and LLA .’

LLA is currently investing over £110million to transform the Airport and increase capacity from 12 million to 18million passengers per year by 2020. The redevelopment plans include a complete redesign of the terminal, bringing in new and exciting retail and dining options, and major upgrades to transport links, including better road access to the M1, new car parking facilities, a remodelled bus and coach interchange and improved rail links.

Stannah is celebrating its 150th year in business in 2017. In 1867 when Joseph Stannah established the lift company in London, flying was just a dream. At that point in history a vertical lift was an exciting innovation, the first lift in London being installed in 1860 in the Grosvenor Hotel.

Luton Airport was officially opened on 16 July 1938. During the war, it was a base for 264 Fighter Squadron as well as a manufacturing site where both civil and military aircraft were designed and built. By comparison, the site of Heathrow airport existed as an aerodrome in the 1930s but opened as London Airport in 1946 and was renamed Heathrow Airport in 1966.